It was learnt that the gunmen arrived at the village on motorbikes when the Imam was delivering the sermon and they opened fire on the congregants.

According to some residents in the area, the bandits abducted the Imam and more than 30 others and dashed into the bush on motorbikes. They said a military fighter jet had arrived but they were not sure whether the aircraft had attacked the positions of the criminals but that it hovered for some times and flew away. 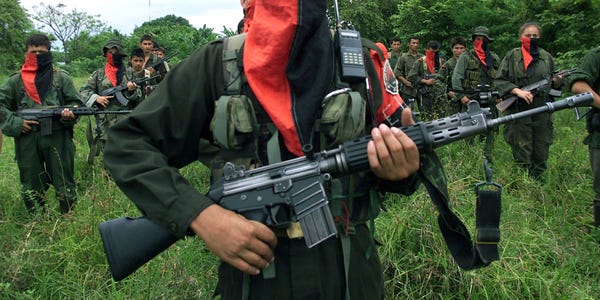 The armed criminals had earlier attacked Maje, Kunkurai and Zanau villages and rustled herds of cows and other domestic animals before they invaded Dutsen-Gari. The villages are few kilometers apart.

The spokesman of the State Police Command, SP Muhammad Shehu, could not be reached for comment at as Press time.

This is coming as no fewer than 11 kidnap victims were on Saturday night rescued from their abductors by officials of the Zamfara government, a statement issued by Jamilu Iliyasu, the Press Secretary to Gov. Bello Matawalle, has said.

According to the statement, the victims were rescued without ransom payment but through the carrot and stick initiative of the state government.

While receiving the rescued victims on Saturday night at the Government House, Gusau, Governor Matawalle assured that his administration will not rest on its oars until total peace is achieved in all parts of the state.

The Governor explained that the peace accord and reconciliation process with repentant bandits will be sustained in the state, while those unrepentant ones will face the full wrath of the law.

The governor directed that the victims should be taken to the Hospital to ascertain their health status before their final release to their respective families.