Gov. Aminu Tambuwal of Sokoto state on Friday announced the death of his Commissioner for Home Affairs, Alhaji Abdulkadir Jeli-Abubakar who is younger brother to His Eminence the Sultan of Sokoto Muhammed Sa’ad Abubakar III.

A statement signed by Tambuwal’s Special Adviser on Media and Publicity, Malam Muhammad Bello, said Jeli- Abubakar died on Thursday at 64 after a protracted illness.

The deceased has since been buried according to Islamic rites.

Tambuwal described the death as a great loss to the state and nation at large in recognition of his contributions to the society.

He is survived by two wives, many children and grandchildren.

Jeli-Abubakar was a former counsellor of the Sultanate Council in Sokoto.

He attended the Sultan Ward Primary School and Nagarta College all in Sokoto state before proceeding to the Institute of Journalism in the United Kingdom.

On his return, he published the now rested Galaxy Magazine in 1985 before becoming the Director of National Orientation Agency and later left for UNICEF as Communication officer where he served in Bauchi and Kano states before his appointment as Commissioner of Information and later Home Affairs in Sokoto. 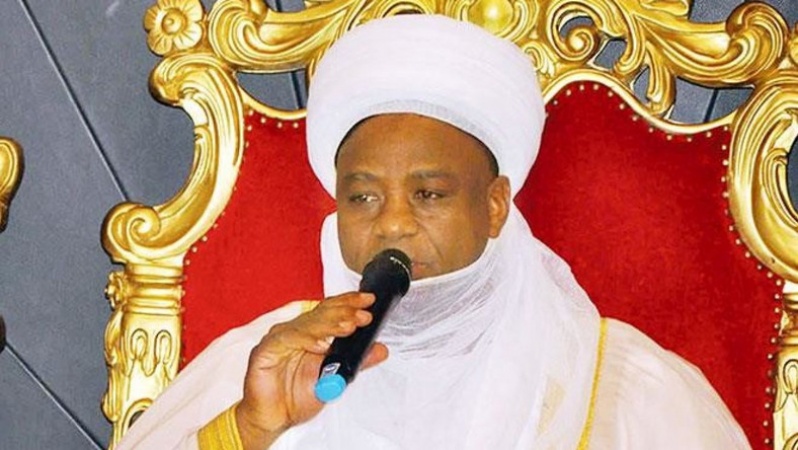