The Federal Government yesterday agreed that all schools should be re-opened on Monday, January 18 across the country.

Recall that the Minister of Education, Adamu Adamu, had earlier said that the government would review the date of resumption and would get back to  the public as cases of COVID-19 moved up. 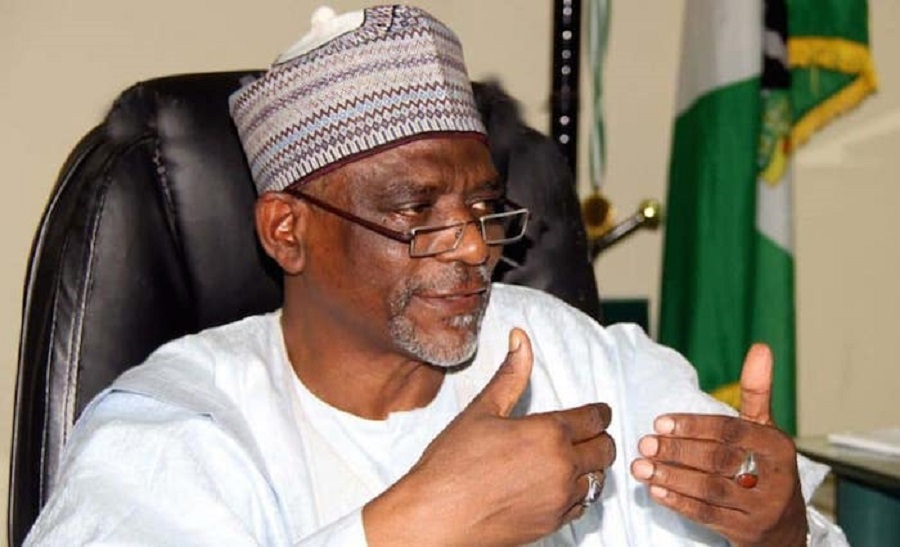 However, yesterday, after reaching consensus with Governors, Commissioners and other stakeholders, the Federal Government gave the approval for re-opening of the schools nationwide.

Adamu, who met with Commissioners of Education in Abuja, said it was okay that the schools should be re-opened. According to the Permanent Secretary, Federal Ministry of Education, Sonny Echono, the government has had extensive discussions with state governors, proprietors of schools, labour /staff unions and students’ representatives.

Echono stated that the re-opening of schools would be in compliance with COVID-19 protocols, especially strict adherence to non-pharmaceutical procedures.

While wishing all schools a safe resumption, he said the measures which were to ensure safe re-opening of schools for academic activities will be subject to constant review “as we urge teachers, school administrators and other stakeholders to ensure strict compliance”.