Gunmen who Friday 20 November attacked motorists along airport – railway station road have confirmed one of the victims is with them with bullet lodged in his body.

The victim, Sani Khalil was one of the three in a car when the gunmen attacked them. One of them, Rabiu Auwal died at 44 Nigerian Army Reference Hospital, Kaduna while another one, Umar Khaddab is still on admission.

A source close to the family said the kidnappers called Saturday 21 November confirming Khalil is with them. The victim was said to have spoken to the family too, explaining that he was shot and the bullet is still lodged in his body.

The source said the kidnappers snatched the phone from Khalil, stopping him from further explanation.

The kidnappers have not made further demands leaving the family in apprehension, though relieved knowing that the youngman is alive. 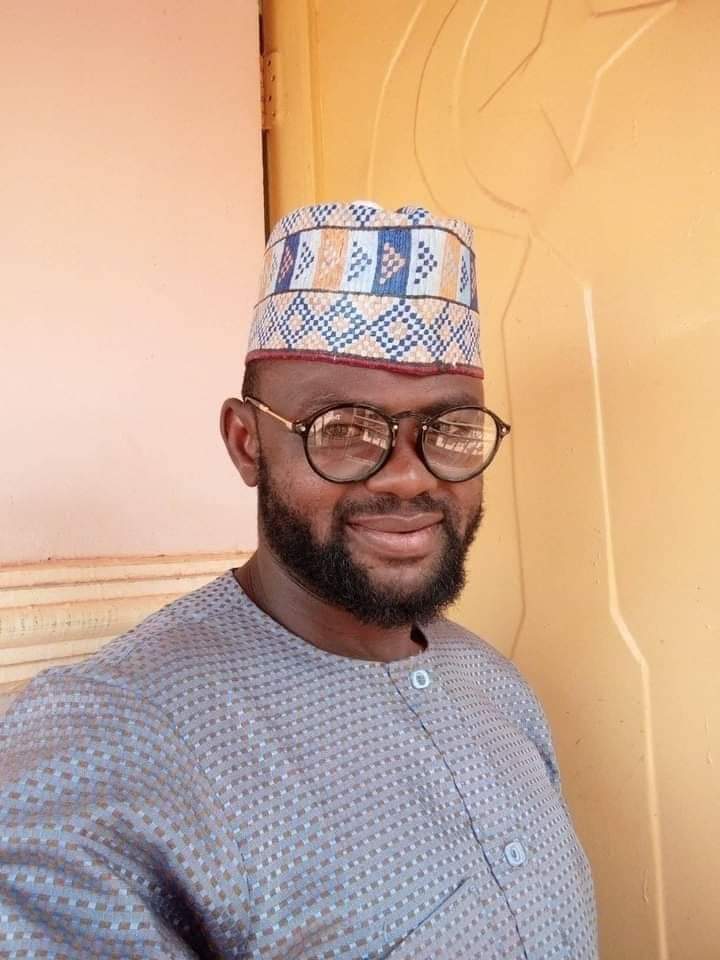 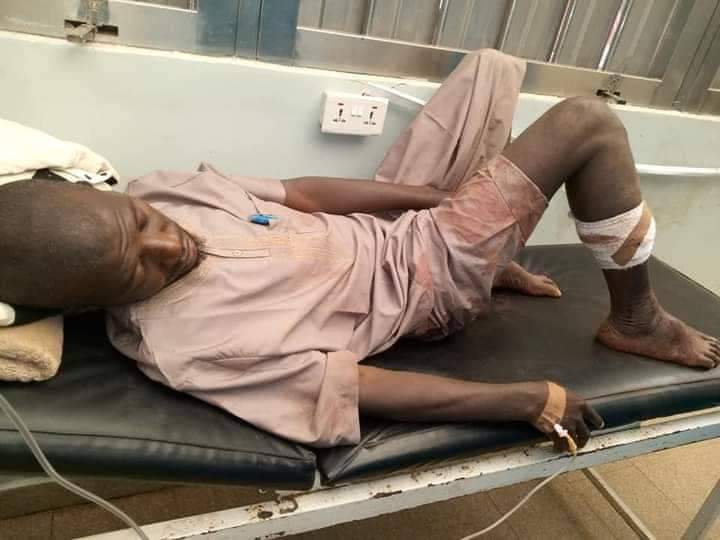