The gunmen were said to have opened fire at motorists along the road Friday 20th November. In the process, three friends; young men travelling together fell victim.

Two of them; Rabiu Auwal and Umar El-Khaddab were shot and later rushed to 44 Nigerian Armt Reference Hospital, Kaduna where Auwal died as a result of gunshot wounds on his chest while El-Khaddab is still battling for his life.

The third person, Ismail Muhammed is still not seen and suspected to have been among those abducted by the gunmen who are yet to establish contact with any of his family members.

The remains of Auwal was laid to rest Saturday 21 November at Rigasa Cemetery with mammoth crowd in attendance.

At the burial, the remains of an elderly man was also brought for burial and family members of the deceased said he was also a victim of the gunmen attack a day before.

Sources within Rigasa said the Divisional Police Officer DPO of the station CSP Goronyo also escaped the attack by whiskers. He however confirmed the attack but declined further clarification

In the last few days, Kaduna has seen spike in abduction and killings within the state; from Rigachikun where a pregnant mother of two was killed, Kaduna – Abuja highway with many kidnapped and one killed and Zangon Kataf Local Government where a traditional ruler and his son were killed.

After the burial of the two victims at Rigasa, A youth leader of the Community, Ismail Muhammad pacified the agitated youth who felt the attacks, kidnappings for ransom and killings in the area in particular and the state at large is becoming once too many and highly unbearable.

Muhammad pleaded with the youth not to take actions that will be adjudged inimical by the powers that be, but allow the authorities take the necessary action to curtail the worsening security situation. 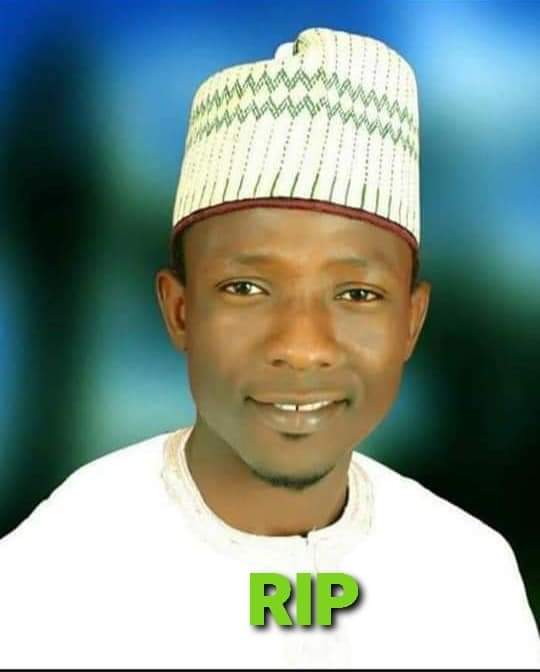 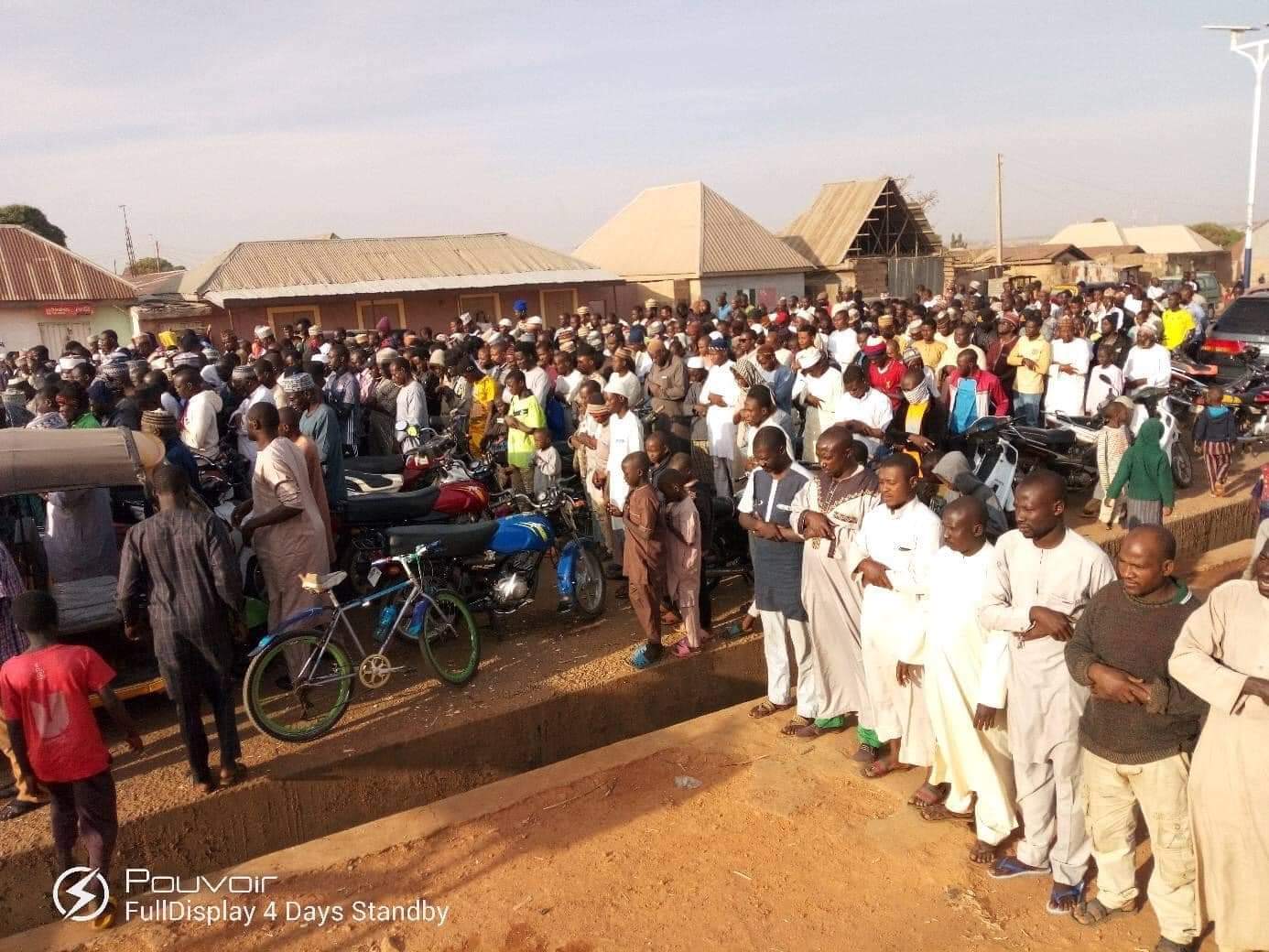