Politicians and socialites from different parts of the country gathered in Abuja yesterday for the wedding of Bashir, son of Kaduna State governor, Nasir el-Rufa’i and Halima, daughter of former Senator from Jigawa State, Ibrahim Kazaure in Abuja, the Federal Capital Territory, (FCT). 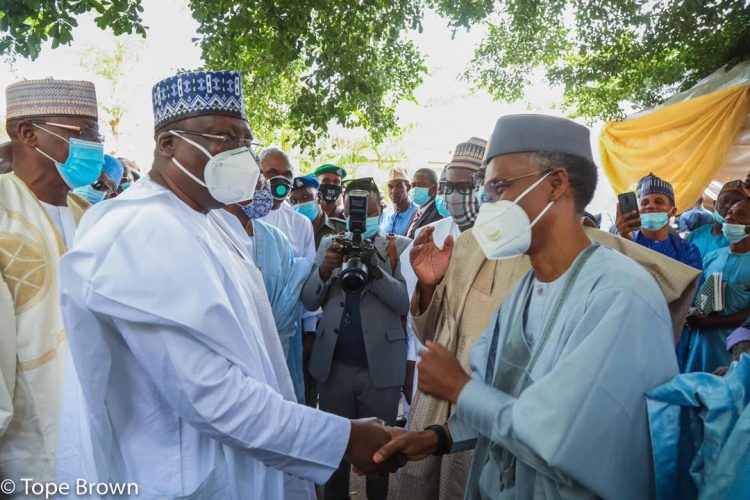 Bashir, also shared some of the couples’ pictures on his Twitter handle, which generated a lot of mixed reactions from other young Twitter users. 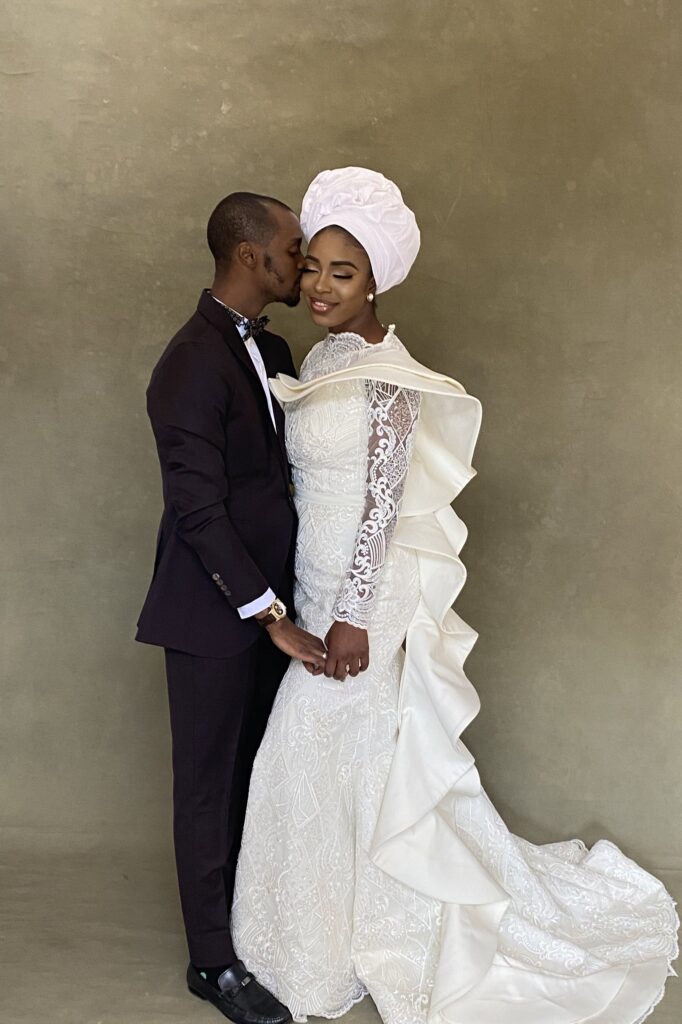 Many Nigerians from all walks of life congratulated the couple and wished them well in their new marital status.